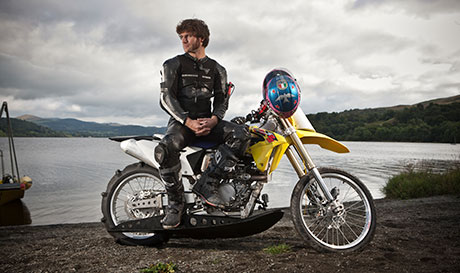 GUY MARTIN’S GREAT ESCAPE Full Episode Editing a part of the upcoming 2-hour documentary. Guy sets out to recreate the iconic motorcycle movie stunt at the climax of The Great Escape. But unlike Steve McQueen’s film character, he aims to successfully clear both fences. Since the release, the second that I edited has been placed […]