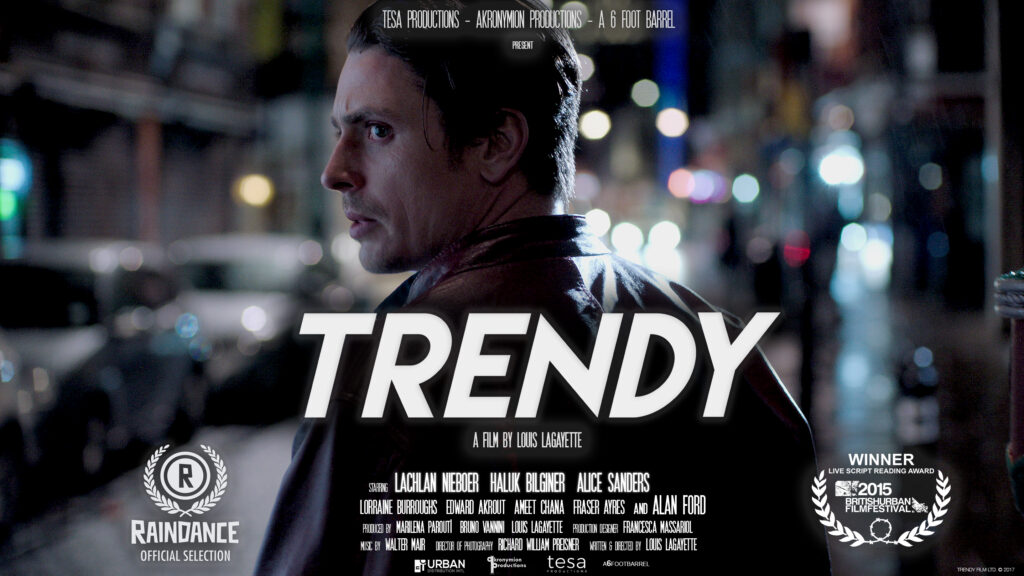 TRENDY https://vimeo.com/305267459 Richard, a 30 year-old teacher, moves to East London, where he discovers gentrification: hipsters meet cockneys and immigrants in a tense environment. Richard is looking for a fresh start. He explores the East End: its nights, its drugs, its people – But the big city is not a welcoming place. Faced with rejection […] 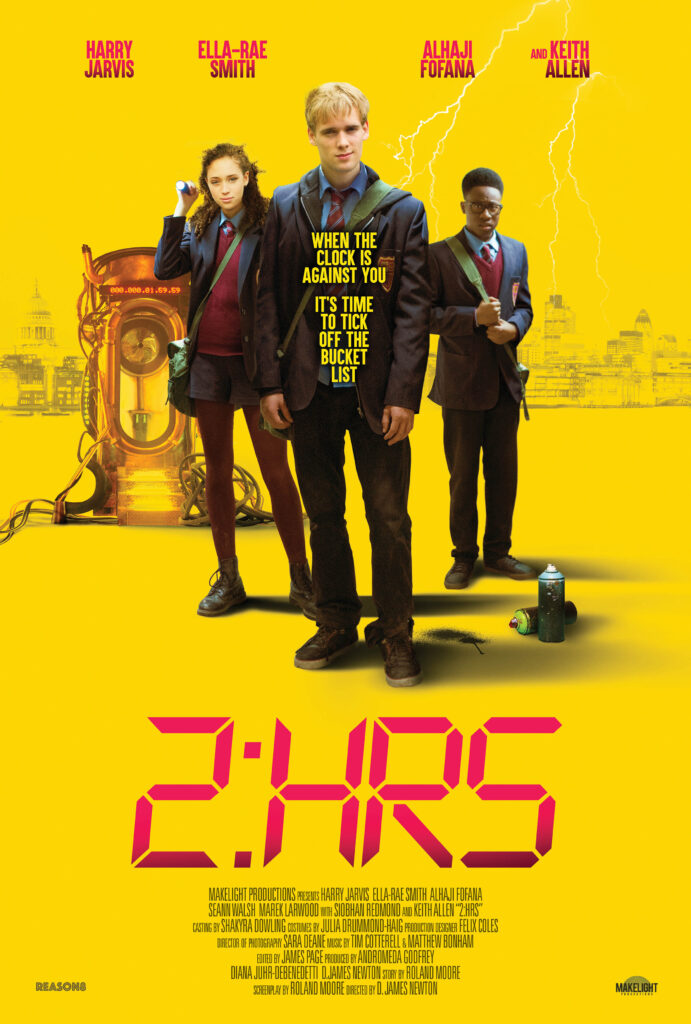 2:Hrs Tim, a budding graffiti artist, who at 15 is not only selfish but an expert at messing up. So what happens when Tim discovers he has only two hours to live? Client:Makelight Productions URL: http://www.imdb.com/title/tt4136828/ ROLE: Assembly Editor LINE MANAGER: Nicki Perkins NOTE: My job was the log, capture, sync and do the basic assembly cut on set for the […] 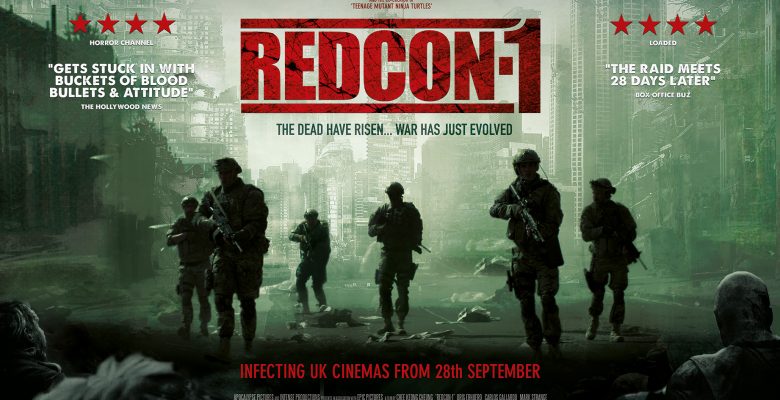 REDCON-1 A squad of eight Special Forces soldiers are assigned a suicide mission to rescue a scientist from a city ruled by the undead. CLIENT: Intense Productions ROLE: Assembly Editor/First Assistant Editor

HUNTED S4 My Job was to take the footage of one of the Fugitive teams, sync and check for errors of the previous day’s events. Watch though and use my best judgement in cutting out the none critical sections and marking up (with notes) those that could influence the final edit. Each day of their […]