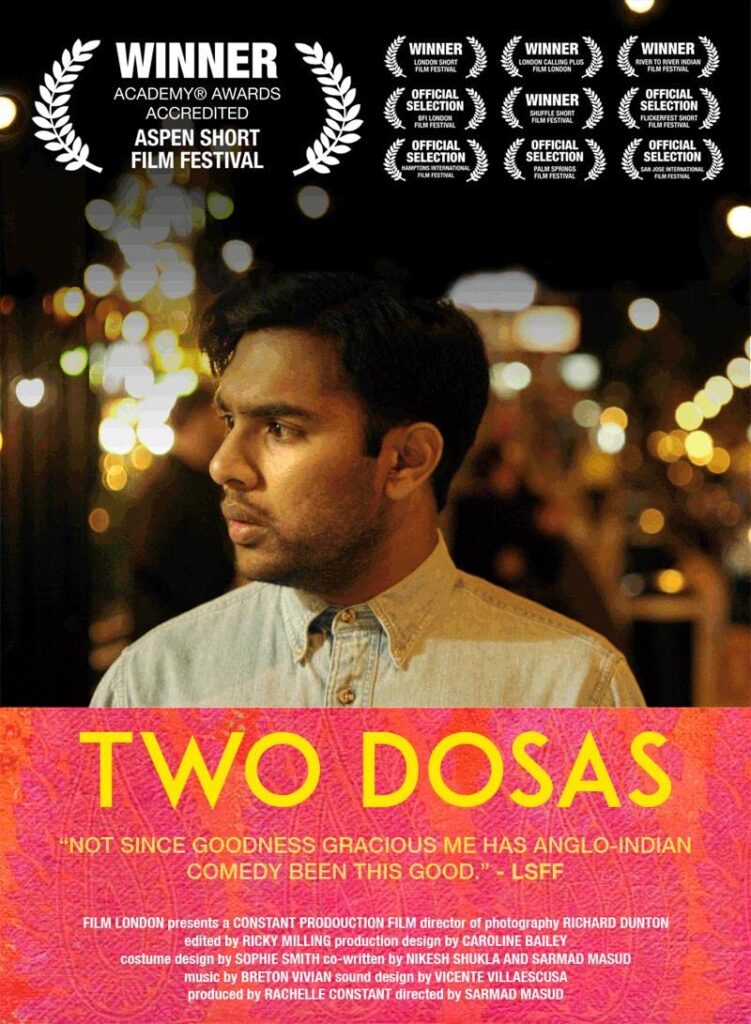 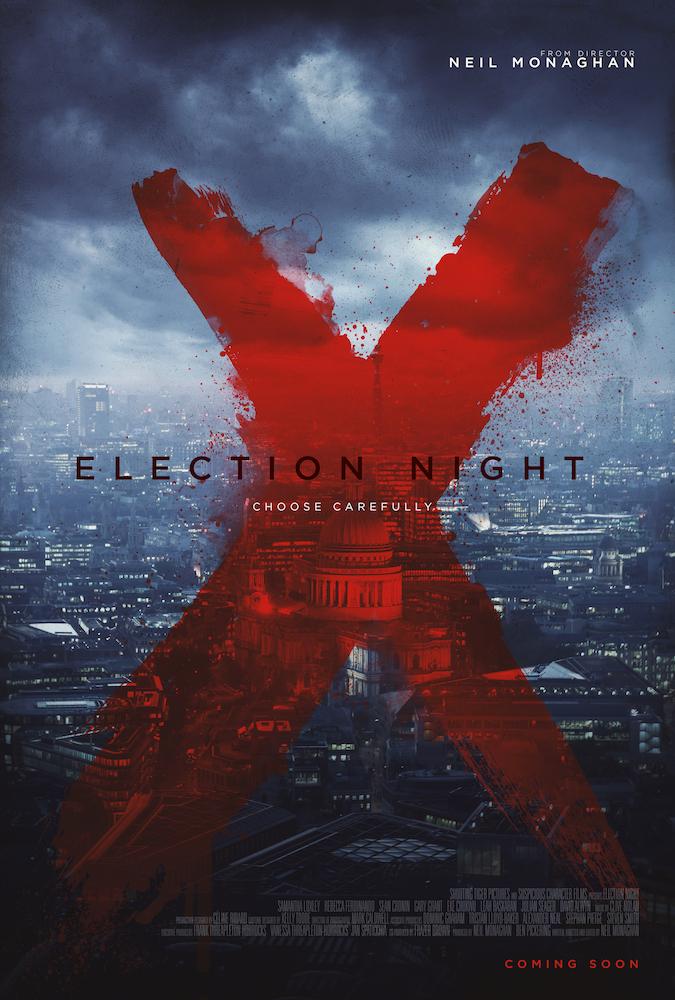 ELECTION NIGHT Five friends hold an Election Night party in a politically divided Britain – A far Right party and a Far Left party battle for control of Parliament whilst the threat of violent protest builds on the streets. Confident in the results the friends hold a gathering in their luxurious home and await the […] 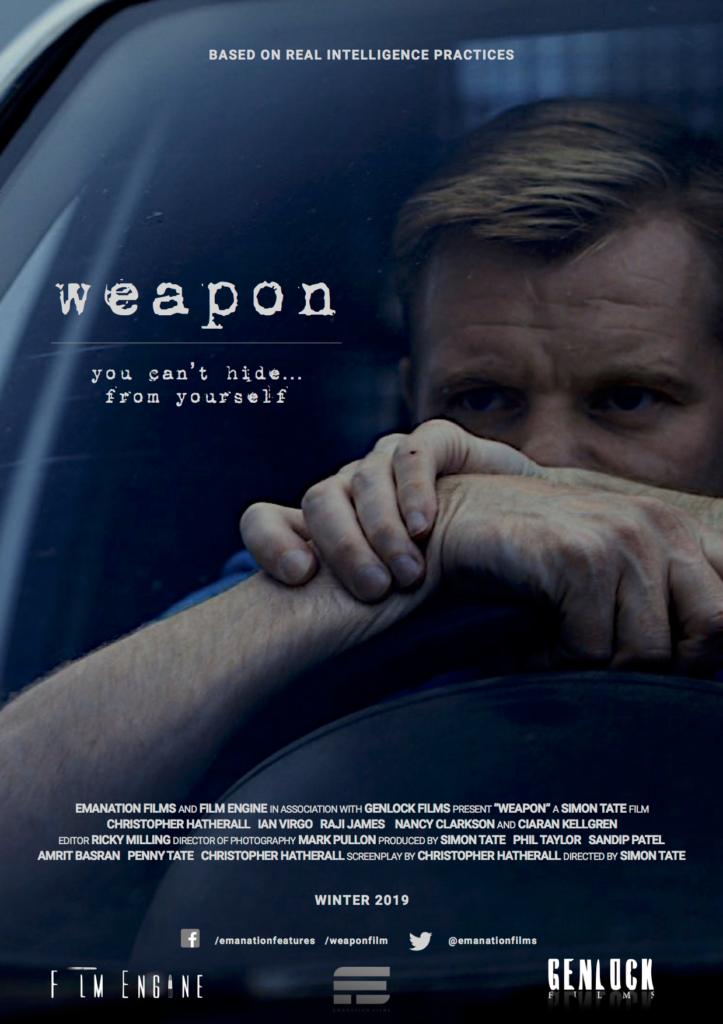 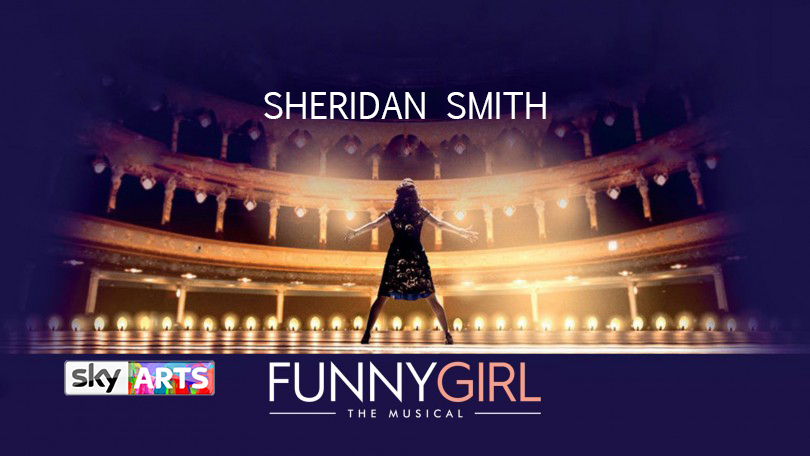 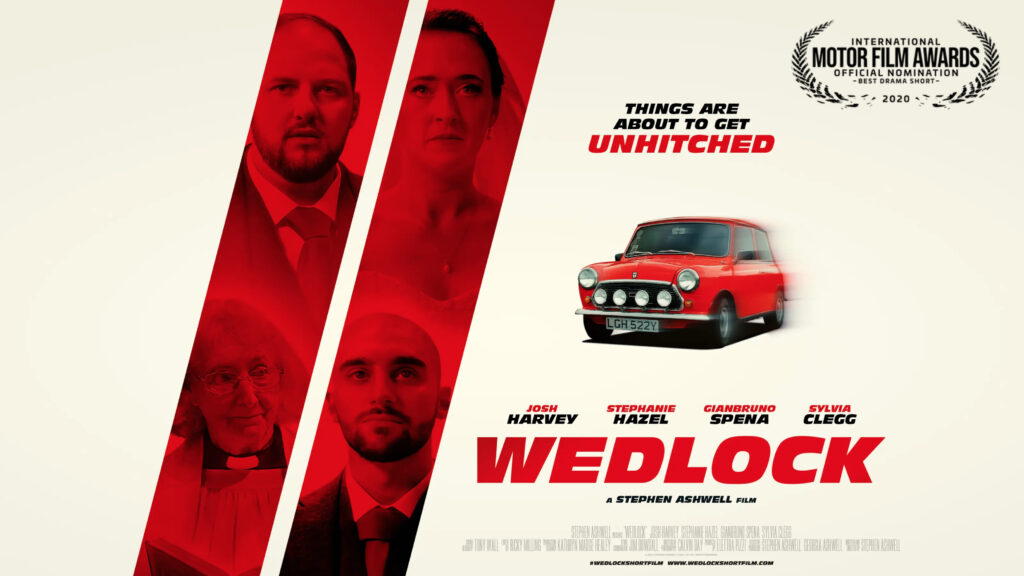 WEDLOCK https://vimeo.com/603284058 Somewhere in the English countryside… one man drives as if his life depends on it, while one woman steps down the aisle on the biggest day of her life. Both speeding towards a future destined to collide. ‘Wedlock’ won ‘Best Drama Short’ at the ‘International Motor Film Awards 2021’ and has screened at […] 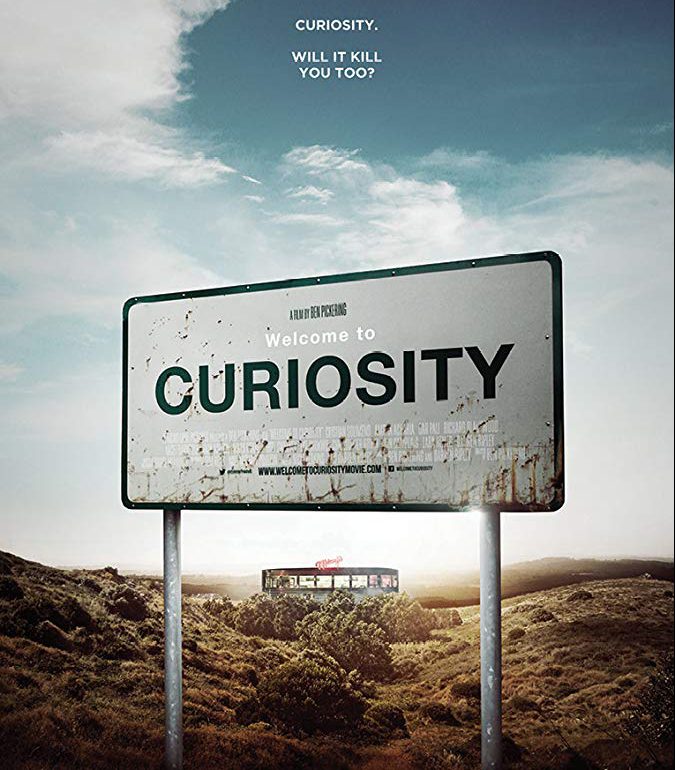 WELCOME TO CURIOSITY This project was a bit of a challenge due to unforeseen circumstances and low budget meaning no pickups were available. It was my job to take the film, restructure and get it to the point where the film is as best as possible. Over the course of the edit, the order was […] 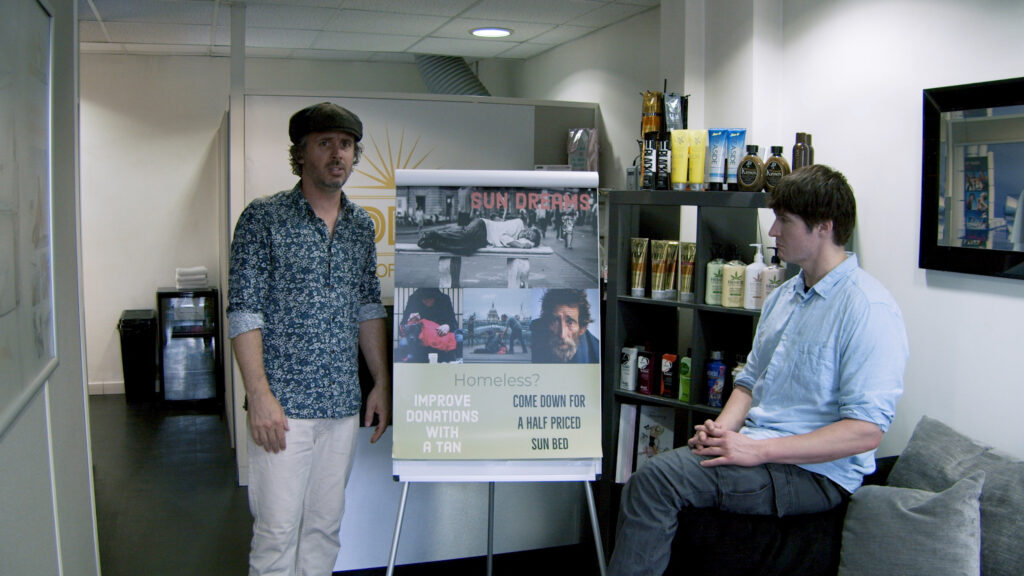 SUNDREAMS This is the pilot for the mockumentary series SunDreams. I cut this based on a loose script with lots of additional improvised moments, allowing me to play with the lines, reactions, and order that the story plays out. Currently, this edit has no music due to licensing, however, please do contact me for a […] 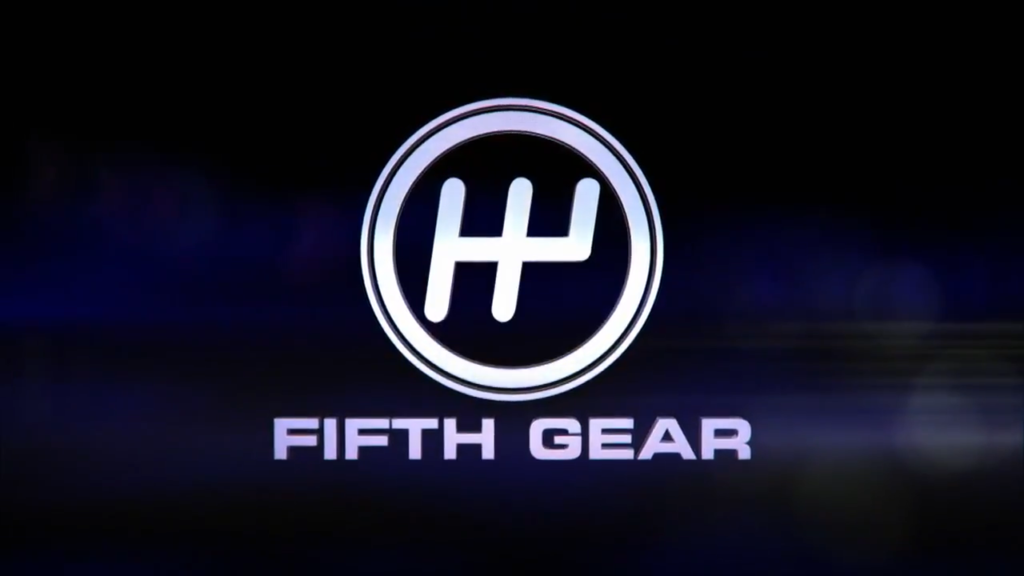 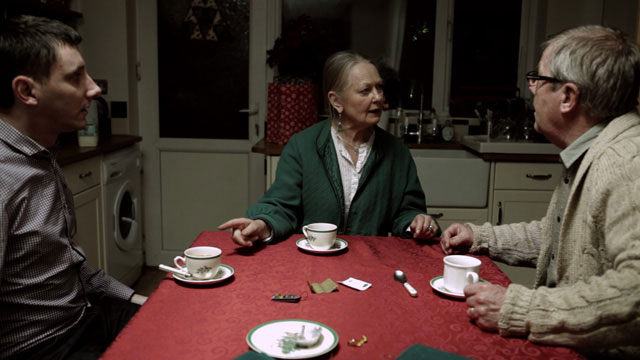 STORMING OUT An engrossing family drama that deals with how well we know, or think we know, our nearest and dearest. Should the truth remain buried in order to spare feelings, or should we confront reality no matter how painful that may be? Client: RJC Pictures ROLE: Offline Editor